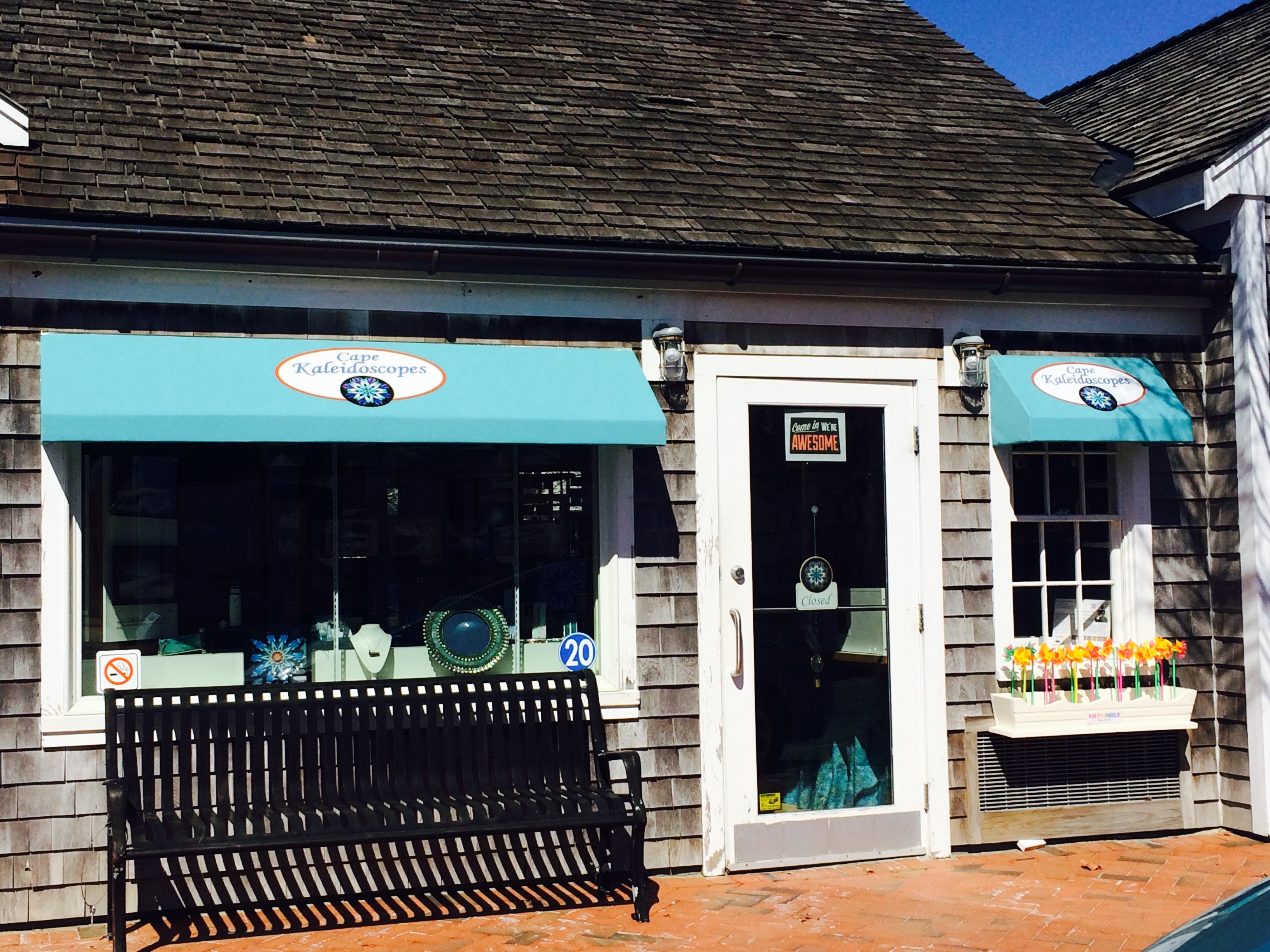 Koji is is one of the most respected Japanese kaleidoscope artists. Since 1995, he has attended annual conventions of the Brewster Kaleidoscope Society, an international group of collectors, retailers and artists, and has exhibited his diverse and truly remarkable line of kaleidoscopes each time. He has earned many prestigious People's Choice Awards, including one in 2013.

Koji's first encounter with modern kaleidoscopes was in Los Angeles while he was studying design and several other art subjects in college. He was amazed at the infinite variety of interior images of which kaleidoscopes are capable. After returning to Toyko, he started to create his own kaleidoscopes, not yet aware of the existence of kaleidoscope lovers or the future development of the kaleidoscope market.

Now Koji typically designs and creates limited edition or one-of-a-kind stained glass kaleidoscopes. However, he often uses other media as well. He is very active in promoting the wonderful world of kaleidocopes, and regularly teaches classes in Japan on how to make original stained glass styles.